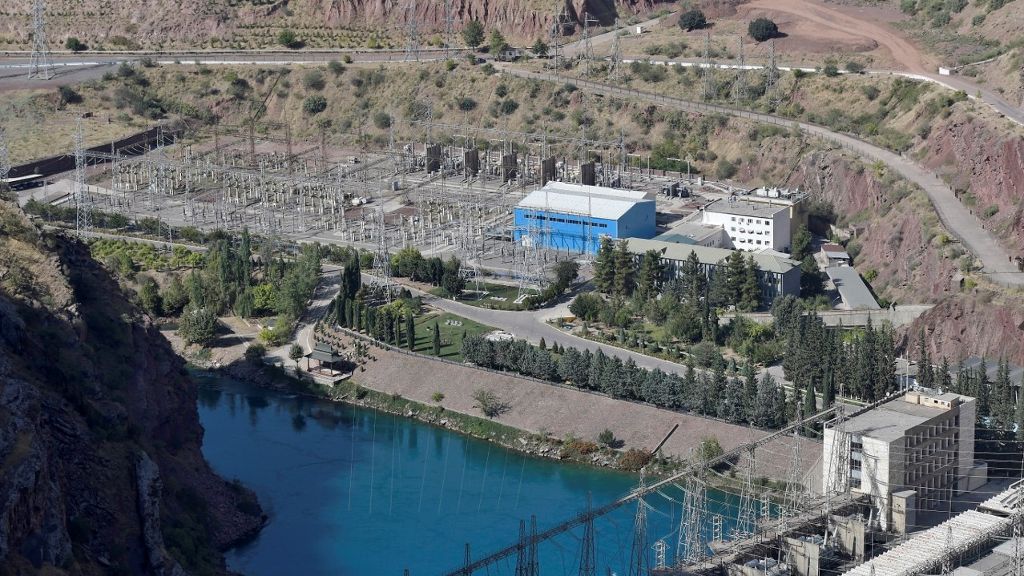 The Central Asian Power System (CAPS) is a power generating grid that provides electricity almost exclusively to several countries including Tajikistan, through its holding company, Barqi Tojik. In 2009, following a region wide blackout, the system connecting Tajikistan to the grid was disconnected, forcing Barqi Tojik to run independently despite its dependence on the network.

Urgent investment on infrastructure, generation and transmission became top priority and assistance from development institutions like ADB was solicited. By 2018, Barqi Tojik has built a national grid with an international standard supervisory control and data acquisition system. Having attained self-sufficiency with surplus generating capacity, Tajikistan started supplying cross-border electricity, albeit limited. However, these investments put a heavy strain on Barqi Tojik’s finances and in 2019, led to the holding company’s restructuring in 2019 creating three separate legal entities, one each for generation, transmission and distribution. One of these entities is the Electricity Distribution Network (EDN).

In order to bring EDN’s operating and financial performance up to international standards, EDN has launched a program to recruit a private management partner through a 5-year Management Contract. ADB through its Asia-Pacific Project Preparation Facility (AP3F), will provide project monitoring support to ensure successful implementation of the Management Contract.

By 2025, significant improvement of EDN’s operational and financial situation based on the benchmark to be developed after one year of operation