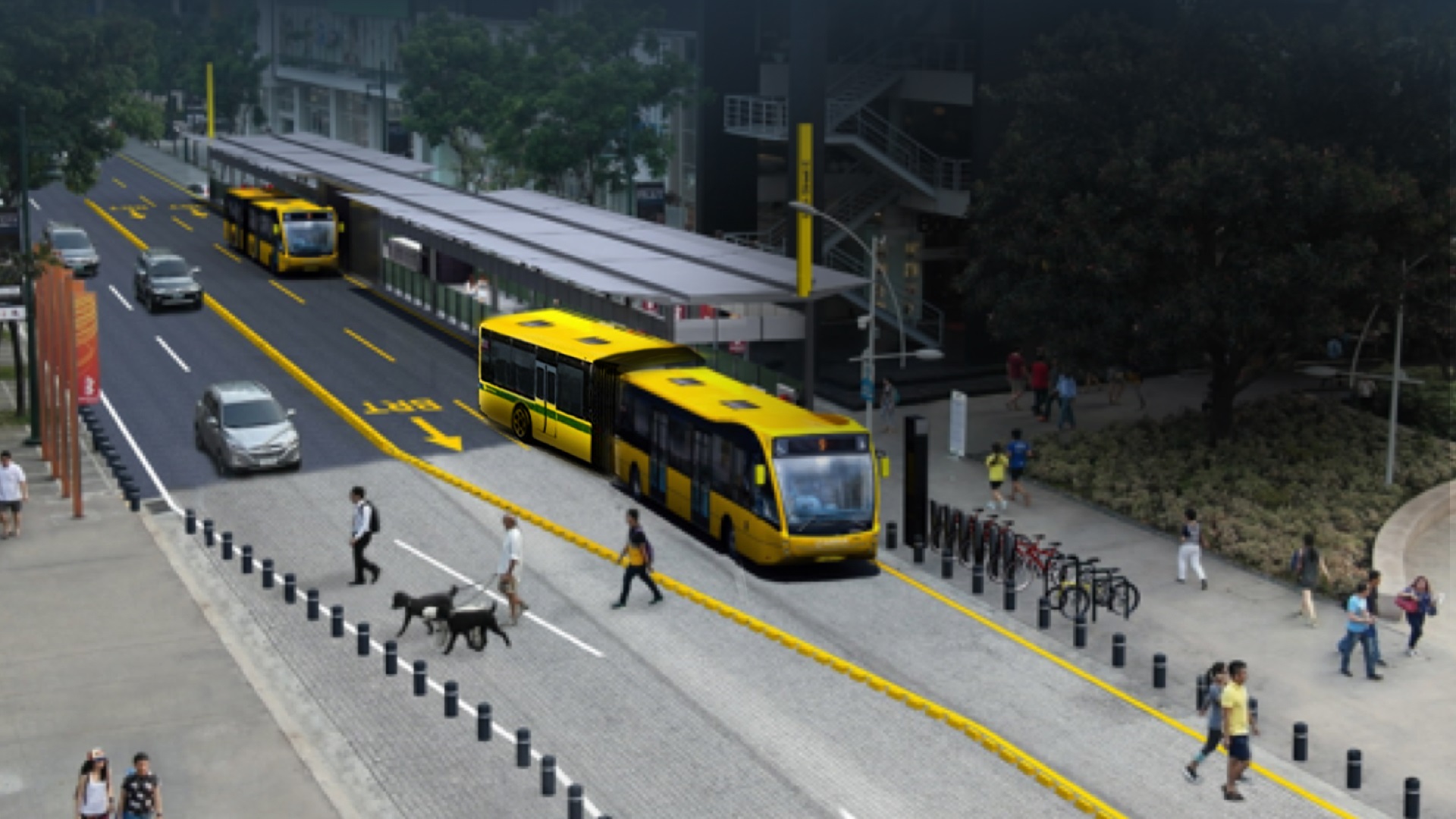 1. Residents of New Clark City
2. Commercial and Industrial establishments within the city

BCDA is undertaking the redevelopment of the former US Clark military base to be reborn as a new livable city. New Clark City (NCC) is positioned to become the Philippines’ first smart, green and disaster-resilient city. The development of the city is carried out by focusing on two key elements: (i) the area’s natural resources and ecosystems as the defining factors of development; and (ii) smart urban development.

The city is a key priority of the country and part of the “Build Build Build” initiative of the Duterte administration. Development of NCC and improving connectivity with central Luzon would make NCC an alternate to Metro Manila, contribute to traffic decongestion, and lead to more balanced growth in the Luzon area. NCC is also expected to contribute to the Government’s sustainable economic growth vision by developing and strengthening local competitiveness and significantly improving the quality of life of residents in both the Clark region and Metro Manila.

OPPP was selected as transaction advisor by BCDA in July 2019 for the public transportation project. In this project, Megawide Construction Corporation (MCC) of the Philippines submitted to BCDA a feasibility study in Feb 2019 for a bus rapid transit (BRT) system. The BRT study consists of two components, i.e., concept planning and financial assessment. MCC is proposing to set up a joint venture with BCDA, with BCDA providing commercial land in kind to make the project financially viable. There could be other public transportation projects beyond the BRT project which will also be examined.

By Q3 2021, Joint Venture Agreements have been signed