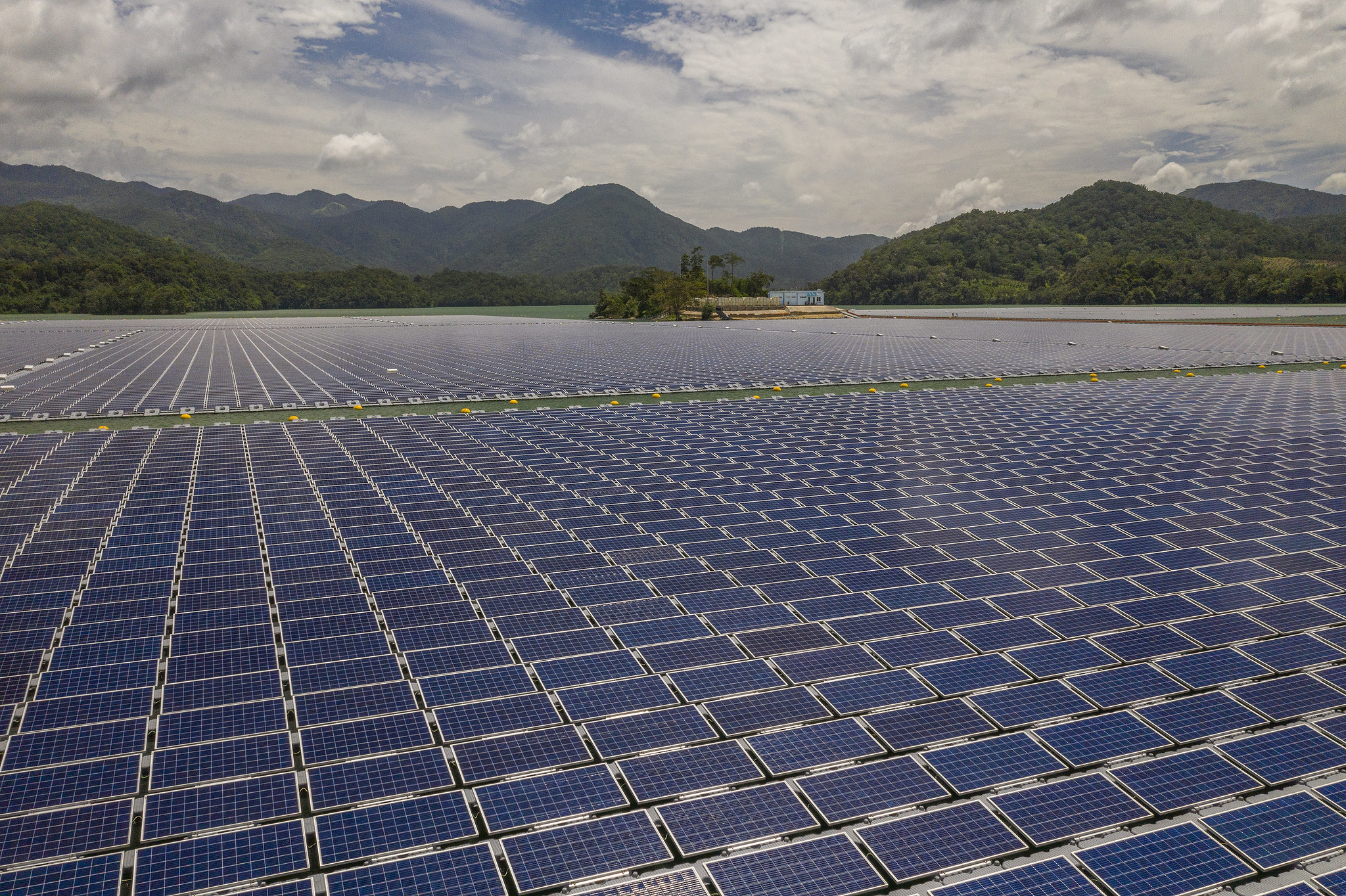 1. Management agencies from the National to local levels

With the sustained economic growth of Viet Nam since 2000, it has seen continuously increasing demand for electricity with consumer demand doubling every six years. To support this, Viet Nam has invested largely on hydro generated and coal generated electricity. Non-hydro renewable energy generation has so far been mediocre accounting for a meager 7.2% of total generation capacity. Realizing this, the Government has updated its commitment to use renewable energy sources in its National Power Development Plan (NPDP). Under the revitalized NPDP, the Government aims to increase generation capacity from renewable sources to 10.7% by 2030, to which, solar energy sources play a crucial part.

This TA aims to prepare the country for its first solar competitive bidding program with the intention of scaling-up the deployment of solar generated electricity at competitive prices.